Contact for more information on prices of Soya Machines

Soya Milk Plant are quite popular as here people like soya paneer more than the regular Cheese or paneer. Soya paneer is basically manufactured from the soya bean which is a leguminous crop. There are many value-added products that are obtained from soybean like soya milk, sauce, and paneer.

People who are the foodie but also fitness freak they remain conscious about their health and body weight so they choose the products wisely so soya milk or other soya products remain on their top list as these are the rich source of protein and vitamins but are free from fat.

Moreover soya products are also very inexpensive if we only compare the soya paneer with milk paneer then there is a huge difference in cost as the soya paneer is approximately 80 Rs per kg but the milk paneer is much expensive and approximately 240 Rs per kg that is why people prefer soya products rather than milk products .same is the story with regular milk and soya milk as the soya milk is less expensive so is preferred by the people.

Mainly soya products are preferred by the people who are gym lovers, fitness freak and are conscious of their look. They consider that soya products are an ideal substitute for milk products as the nutritional value is high in soya items and even are fat-free.

There are many benefits of soya milk as it is versatile high protein product made from the soyabean, it is basically liquid obtain from the seeds so is enriched with many nutrients and even free from cholesterol and low in saturated fats so it can be a good diet for a person who wants to stay fit. This milk contains the high protein equal to chicken and even it is easy to digest. Generally, doctors recommend this milk to pregnant ladies and to the older age patients.

Tofu or soya paneer is highly usable in many dishes like sandwiches, pakoras, burgers, patties and even in many vegetables. Simply we can say that tofu can easily be used in the place of milk paneer. On the other side cow’s milk can also be replaced by soya milk as soya milk has the same nutrition value as the cow milk has so we can say that soya products are very healthy for us and are inexpensive as compared to milk derivatives.

Due to the high popularity of soya products the need of soya machines is also increasing as these machines are saving the time and money of the people and even giving the much profits to the farmers so soya milk machine manufacturer finds the machines highly profitable. For the soya products, many machines are used like

All the above machines are highly useful for making the soya products in the bulk quantities. 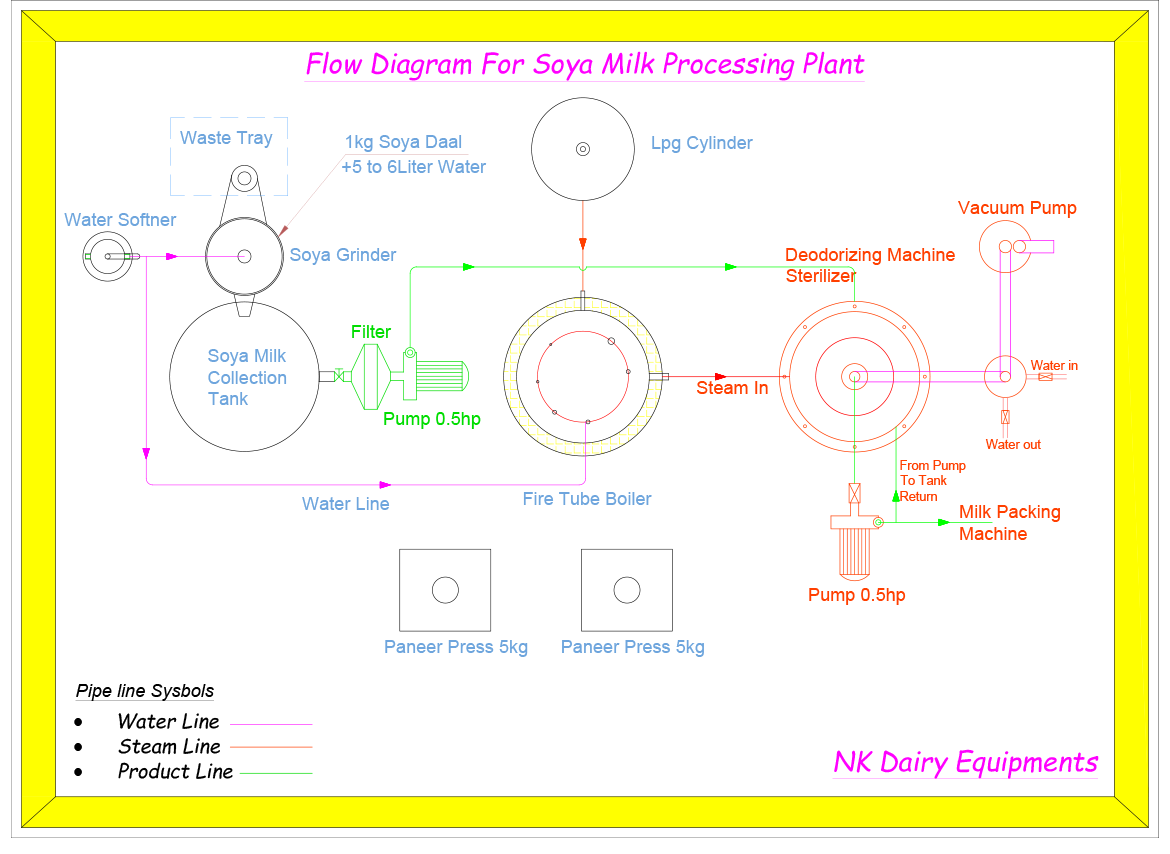 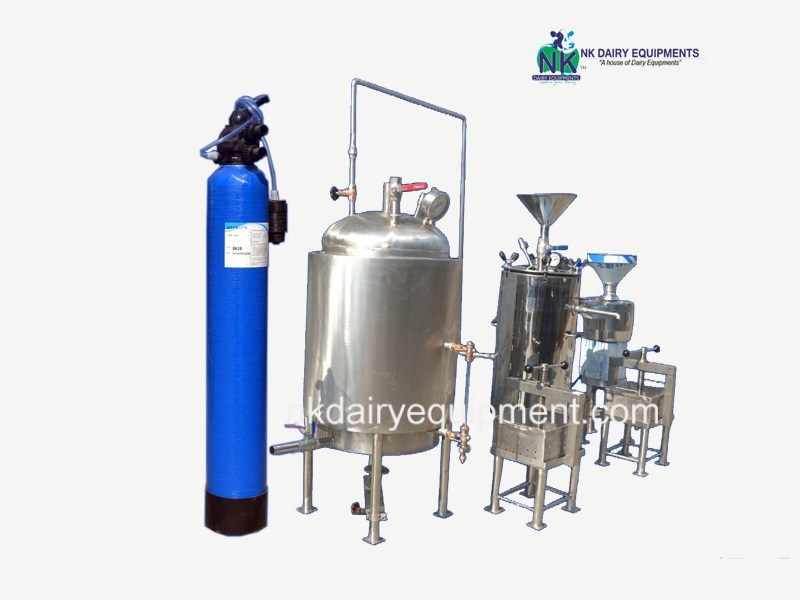 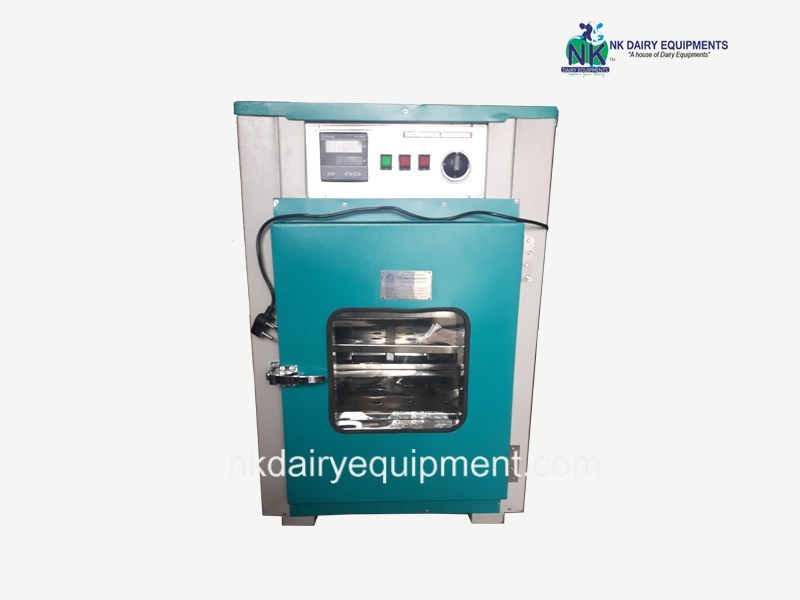 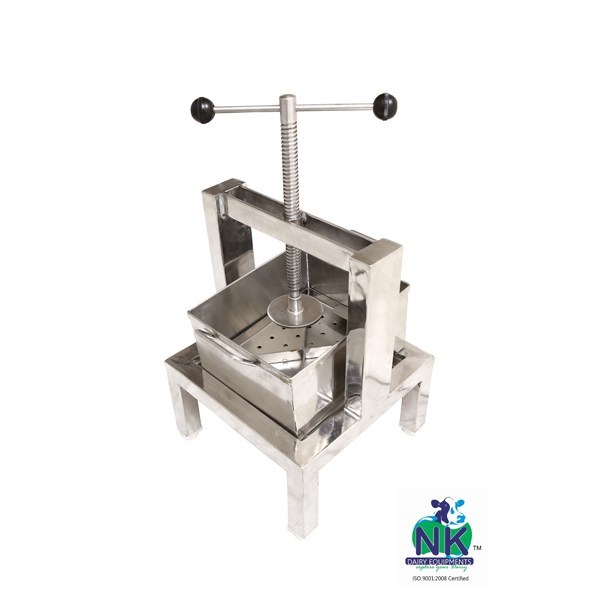 We are running a dairy equipment company located at Aurangabaad, Near Radha Swami Sat sang Bhawan, Radaur Road, Yamuna Nagar, Haryana which is certified with ISO:9001:2015.We offer Dairy Equipment for the clients, which are manufactured with consideration and accuracy. Our products are well-renowned for offering high performance even in tough and serious conditions.